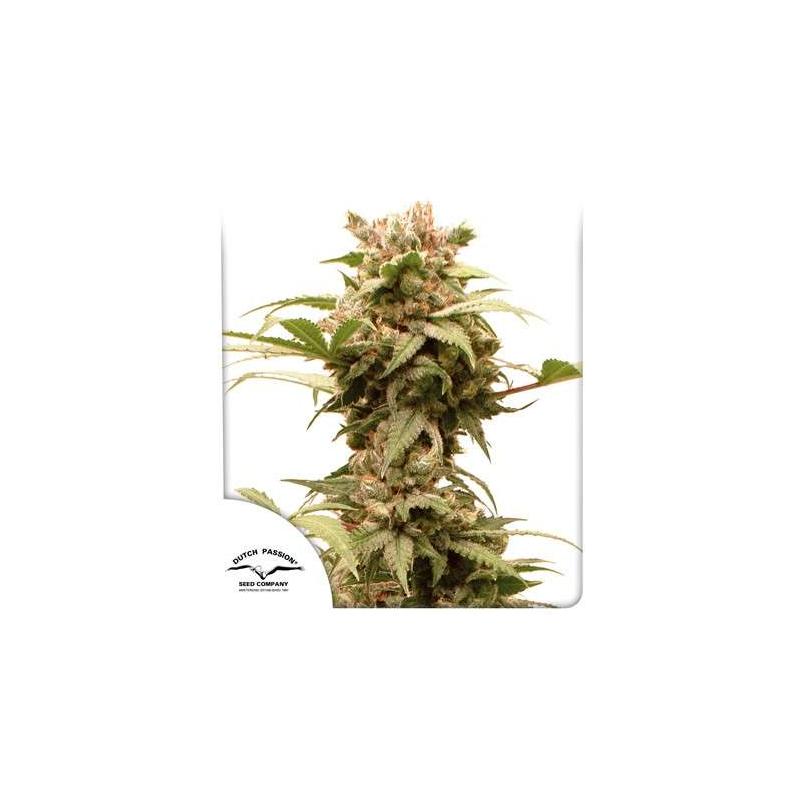 The flowers are white and covered with resin, but are not sticky like THC or CBD-rich cannabis. There are several conditions for which CBG could help, but more research is needed to understand the full potential of this relatively new cannabinoid.

By continuing to browse this site, you accept the use of cookies to compile visit statistics.Find out more.