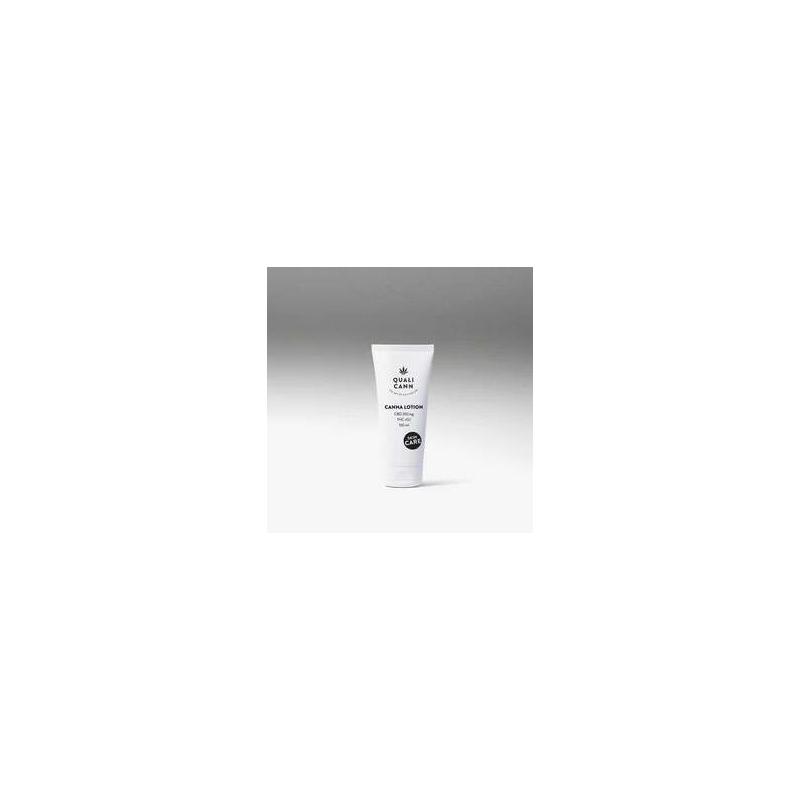 Use: Lotion with CBD for dry and irritated skin. According to the needs, apply several times a day a thin layer on the desired areas until the cream is completely absorbed.

Qualicann's Canna Skin Care Lotion is based on a unique blend of effective active ingredients. It is not only directly moisturizing and strengthening, it also has a natural antimicrobial effect and helps to inhibit the growth of microorganisms on the skin. It thus protects the skin against aggression and leaves a pleasantly soft feeling. 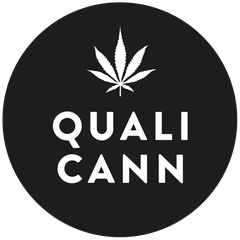 New in the way cannabis is used...

Cannabinoids for topical use (for the skin) revolutionize the perception of the cannabis plant and restore its image by its benefits in mild medication. Are you still septic?..... Try one of the proposed preparations, you will be surprised!

What are cannabinoids for topical use?

This product category includes lotions, emulsions, balms and oils that will be applied and absorbed through the skin.

Topical application combines the benefits of cannabis with those of the product.

How do cannabinoids act on the dermis?

Cannabinoids bind to the network of receptors called CB2 that are present throughout the body. These internally generated receptors are activated by cannabis-derived compounds such as CBD, THC, also known as "phyto-cannabinoids". Acting only on the dermis without reaching the bloodstream, they have no psychotropic effect.

Are you a fan of soft medication?

Recent studies have shown that preparations combining cannabinoids administered topically and used regularly reduce or even eliminate psoriasis, dermatitis and other itching attacks. The soothing action of the preparations can also reduce headaches and cramps.

- Russo EB. Cannabinoids in the management of difficult to treat pain. Therapeutics and Clinical Risk Management. 2008;4(1):245-259.

By continuing to browse this site, you accept the use of cookies to compile visit statistics.Find out more.